In our quest to improve Rapid Recovery Surgery, we’ve been carbohydrate loading our patients. Now there’s a Randomized Controlled Trial on the subject.

“Don’t upset the applecart” has been a key component to rapid recovery surgery. Simplifying peri-operative care has been a consequence. An old anaesthetic idea of “fasting for 6 hours” has been replaced with “no solid food for six hours, but free fluids until 2 hours prior to surgery”. 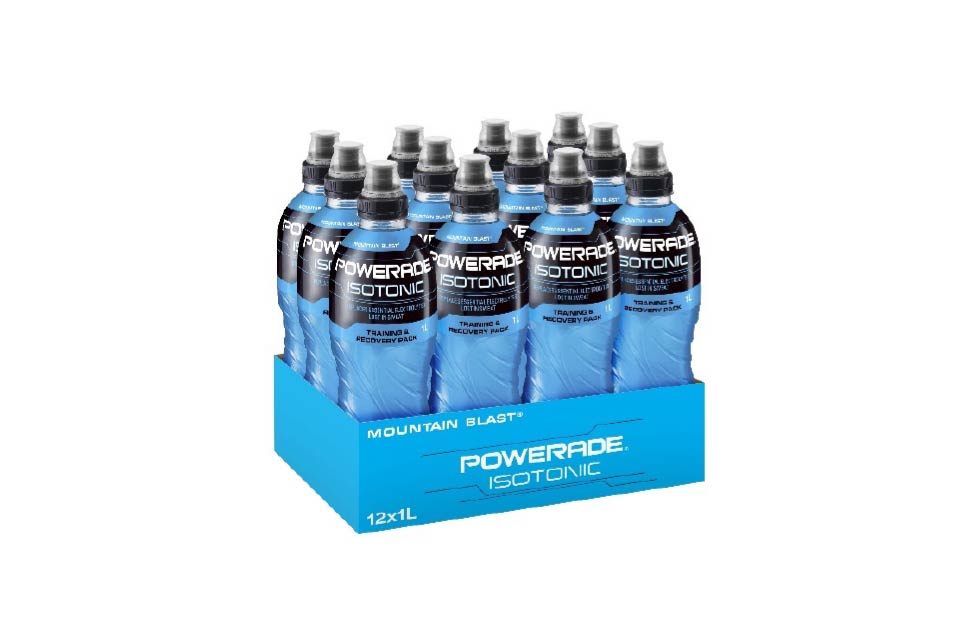 By reducing the risk of vomiting, endotracheal tubes have been mainly replaced with laryngeal masks, which is more comfortable for the patients. By adding carbohydrate to the clear fluid (eg Powerade) the patients don’t feel as “starved” and have better energy mobilising after surgery. At BallaratOSM, we’ve done this since 2015, giving the patients a bottle of Powerade to have an hour before they’re due at the hospital.

In the Journal of America Academy of Orthopaedic Surgeons, there’s been a published randomised controlled trial, between 800ml “Nutricia Preop”, 400ml lemon flavoured water, and no water. No differences were found on the long list of things they tested…. Except readmission rate. The Odds Ratio of readmission was 0.08 between their carbohydrate loaded patients, and the entirely fasted group. p-0.024 Postoperative boluses of narcotics are more likely in the fasted group as well. Length of stay for their knee replacements, like ours, averaged a bit over a day.

We’ll stick to our plan of not upsetting the applecart. 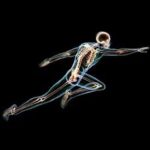